Parkinson’s disease (PD) is a common neurodegenerative disorder responsible for a disabling syndrome, including motor and non-motor disturbances. While neuropathology and main pathogenic pathways have been established over time, PD still remains an incurable disorder. Indeed, effective symptomatic therapies exist, which mostly replace deficient dopamine, but, to date, no disease-modifying treatments are available [1].

Monoamine Oxidase type B Inhibitors (iMAO-Bs) are a class of antiparkinsonian drugs, used in mono or add-on therapy along the entire disease course, that potentiate dopaminergic transmission at striatal level by reducing dopamine degradation [2]. The three main iMAO-Bs are selegiline, rasagiline, and safinamide, which have individual peculiarities in the spectrum of molecular effects and in clinical indications [3]. Beside symptomatic relief in motor and non-motor disturbances, iMAO-Bs have been considered as neuroprotective agents, based on a body of in vitro and in vivo experimental evidence. Specifically, iMAO-Bs may operate neural defence against mitochondrial toxins (MPTP, rotenone and paraquat) [4, 5, 6, 7], monoamine-depleting neurotoxins (N-(2-chloroethyl)-N-ethyl-2-bromobenzylamine hydrochloride (DSP-4)) [8], and hypoxic conditions [9, 10], and exert antioxidant properties [4, 11, 12, 13], antiapoptotic [5, 14, 15, 16] and neurotrophic effects [17, 18]. Nevertheless, human-based proofs of iMAO-Bs-associated neuroprotection are very limited and not completely univocal; moreover, no comparison studies among the single iMAO-Bs exist.

Here we thus conducted a study on the CSF biomarkers profile of PD patients chronically treated with both L-dopa and different iMAO-Bs in add-on, aiming to disclose biochemical signatures suggestive of differential neurobiological effects. 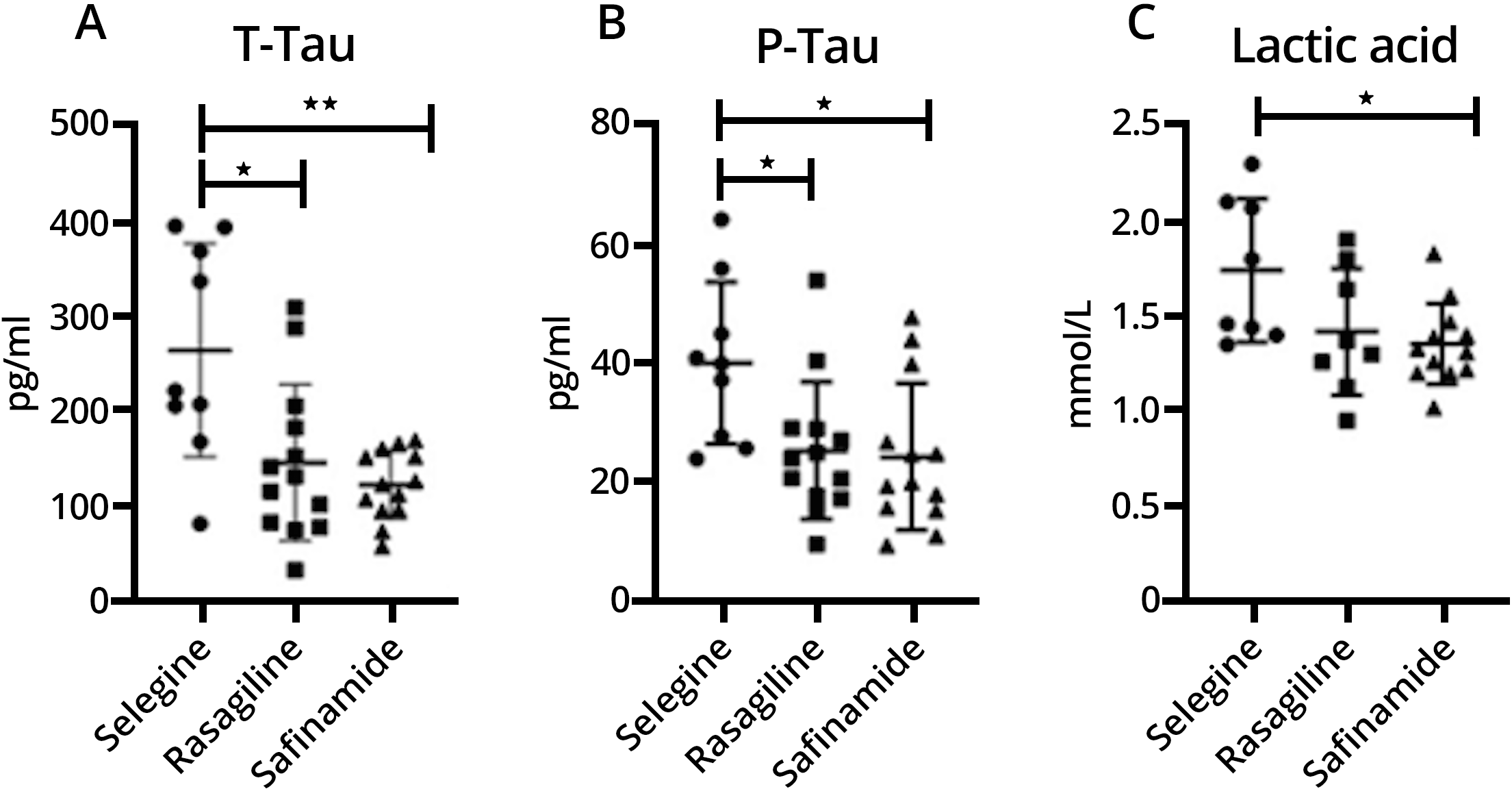 Table 1.Demographic, clinical and biochemical variables of the study population. Unit of measure are expressed by the following abbrevations pmol/mL (picomoles/milliliter) and mmol/mL (millimoles/milliliter).
4. Discussion

This pilot study examined the profile of neurodegeneration-related CSF biomarkers of three clinically-homogenous PD groups treated with different iMAO-Bs (namely, selegiline, rasagiline and safinamide) in add-on, looking for biochemical signatures suggestive for differential neurobiological effects. The higher levels of t-tau, p-tau, and lactate measured in patients under selegiline, compared to those under rasagiline and safinamide, indicate distinct molecular or neuropathological substrates associated with different iMAO-Bs.

Tau proteins in CSF are basically considered as marker of neuronal damage, and tauopathy overall. While the CSF levels proportionally reflect neurofibrillary tangles deposition in Alzheimer’s disease (AD) [25], the neuropathological correlate in PD is not completely clear yet. Molecular interactions between tau and -synuclein have been reported in Lewy body pathology characterizing PD and other synucleinopathies [26]; however, higher CSF levels of tau proteins in PD have been associated with major brain networks disruption [27, 28], age-related or environmental-related neuropathological changes [20, 29, 30], and, in general, with greater clinical severity and poorer outcome, either in motor or cognitive aspects [31, 32, 33]. Accordingly, we could accept the higher CSF tau proteins levels, the wider neurodegeneration, even in PD. CSF lactate, instead, could be considered a readout of brain mitochondrial activity and redox balance, whose levels increase in parallel with oxidative stress and metabolic impairment [19].

The clinical homogeneity of our study population allows us to refer, at least in part, differences in CSF biomarkers profile of the three iMAO-Bs groups (in particular, the higher levels of tau proteins and lactate in selegiline group compared to rasagiline and safinamide groups) to the distinct action mechanisms and metabolism of the drugs. Indeed, selegiline is metabolized to 1-amphetamine and to 1-methamphetamine [34], having amphetamine-like properties [35], whereas rasagiline is metabolized to 1-aminoindan, not displaying amphetamine-like effects [36]. It is well known that amphetamine may be neurotoxic [37]. Conversely, experimental data from cellular models disclose neuroprotective effects of 1-aminoindan [38, 39]. Moreover, selegiline and rasagiline differently modulate synaptic activity at corticostriatal level [2], which is consistent with distinct pathways of molecular activation in neurons that, in turn, may translate in long-term differences in proteinopathy and degeneration shaping. Safinamide, instead, has a prominent antiglutamatergic effect, either by antagonizing NMDA-mediated signalling or by blocking voltage-dependent sodium and N-type calcium channels [40, 41, 42]. The inhibition of glutamate transmission, the subsequent attenuation of associated excitotoxicity, and the containment of oxidative stress [43], might thus account for the milder profile of neurodegeneration observed in patients taking safinamide, compared to those taking selegiline.

We only observed differences in tau proteins, but not in amyloid- peptides. Increasing body of evidence, even from humans, is indicating substantial interactions between iMAO-Bs and tau protein pathway [44, 45], which may account for this preferential effects. Conversely, regarding amyloid- pathway, recent studies demonstrated the involvement of MAO-B into the amyloidogenic cascade [46, 47]; however, they mostly relied on AD models and did not find confirmation in our cohort of PD patients.

This study is limited by the sample size, the retrospective design, the relative exiguity of the biomarkers panel, and the absence of a control group without iMAO-Bs (which indeed could have presented with substantial differences in clinical severity or disease duration). Despite limitations, we provided preliminary evidence on the distinct biochemical endophenotype of PD patients under various iMAO-Bs. With the due caution, we could refer differences in CSF neurodegeneration-related biomarkers to respective pharmacodynamic peculiarities of selegiline, rasagiline, and safinamide. In particular, the lower levels of tau proteins and lactate may indicate a differential effect on neurodegenerative cascade operated by rasagiline and safinamide that, differently from selegiline, do not display an amphetamine-like behaviour. This preliminary work also highlighted the need for prospective comparative trials to examine neuroprotection activity associated with different iMAO-Bs, which should include CSF biomarkers of neurodegeneration among the outcomes, as more recent studies do [48, 49].

The study agreed the ethical principles of Helsinki declaration, and received approval of the local committee (0026092/2017). Informed written consent was signed by all the participants.