This study was carried out with the relational screening method. This method aims to investigate the existence or degree of co-change between two or more variables. In this context, the relations between sexual self-efficacy, sexual dissatisfaction, and sexual self-confidence were examined via correlation and mediation analysis.

All subjects gave their informed consent for inclusion before they participated in the study. The study was conducted in accordance with the Declaration of Helsinki, and the protocol was approved by the Ethics Committee of Siirt University (03.02.2021, 35). Before data was collected, the aim and procedures of the research were clarified for each participant. In addition, the participants were asked whether or not they would like to participate in the study. The participants were selected with the convenience sampling method. This sampling method was preferred because it is difficult to apply other methods related to the subject of the study. Therefore, the data of the study were collected only from individuals who voluntarily participated in the study. In this context, scales were sent online to all married men accessible to the researchers, but only 110 of these men participated in the study. For this reason, the sample of the study consists of 110 married man. The average age of the participants is 35.8 years (with a minimum of 25 and maximum of 60 years), the average length of marriage is 8.5 years (with a minimum of 1 and maximum of 33 years), and the education level varies between primary education and the doctorate level.

This measurement was originated by Golombok and Rust [50] and adapted into Turkish by Tuğrul et al. [51]. It is a scale for evaluating the quality of sexual intercourse and sexual dysfunctions. There are two separate forms, each consisting of 28 items on a five-point Likert scale (never = 0, always = 4) prepared for men and women. In this study, only the male form was used. In the adaptation study of the scale, it was seen that the internal consistency coefficient was 0.92. To examine the validity of the scale, the scores of the individuals with and without sexual problems were compared with the t-test, and it was concluded that the scores of the problematic and unproblematic individuals differed significantly in the male form of the scale. As a result of the discriminant analysis conducted to determine the validity of the scale, it was seen that the rate of correctly distinguishing the groups of the items of the scale was 98%. Furthermore, exploratory factor analysis showed that the scale explained 67.9% of the total variance.

Table 1 presents the descriptive statistics of the variables and their intercorrelations. As shown in Table 1, sexual self-efficacy and sexual self-confidence are positively related to sexual dissatisfaction. The relationships between variables were analyzed with the Pearson correlation coefficient, and mean and standard deviation values ​​were analyzed with descriptive statistics.

As demonstrated in Table 2, before mediation analysis, the result of the simple linear regression demonstrated that sexual self-efficacy significantly predicted sexual dissatisfaction (Coeff. = −0.60; 95% CI: −0.88 to −0.31; p 0.001).

Table 2.The result of regression analysis. 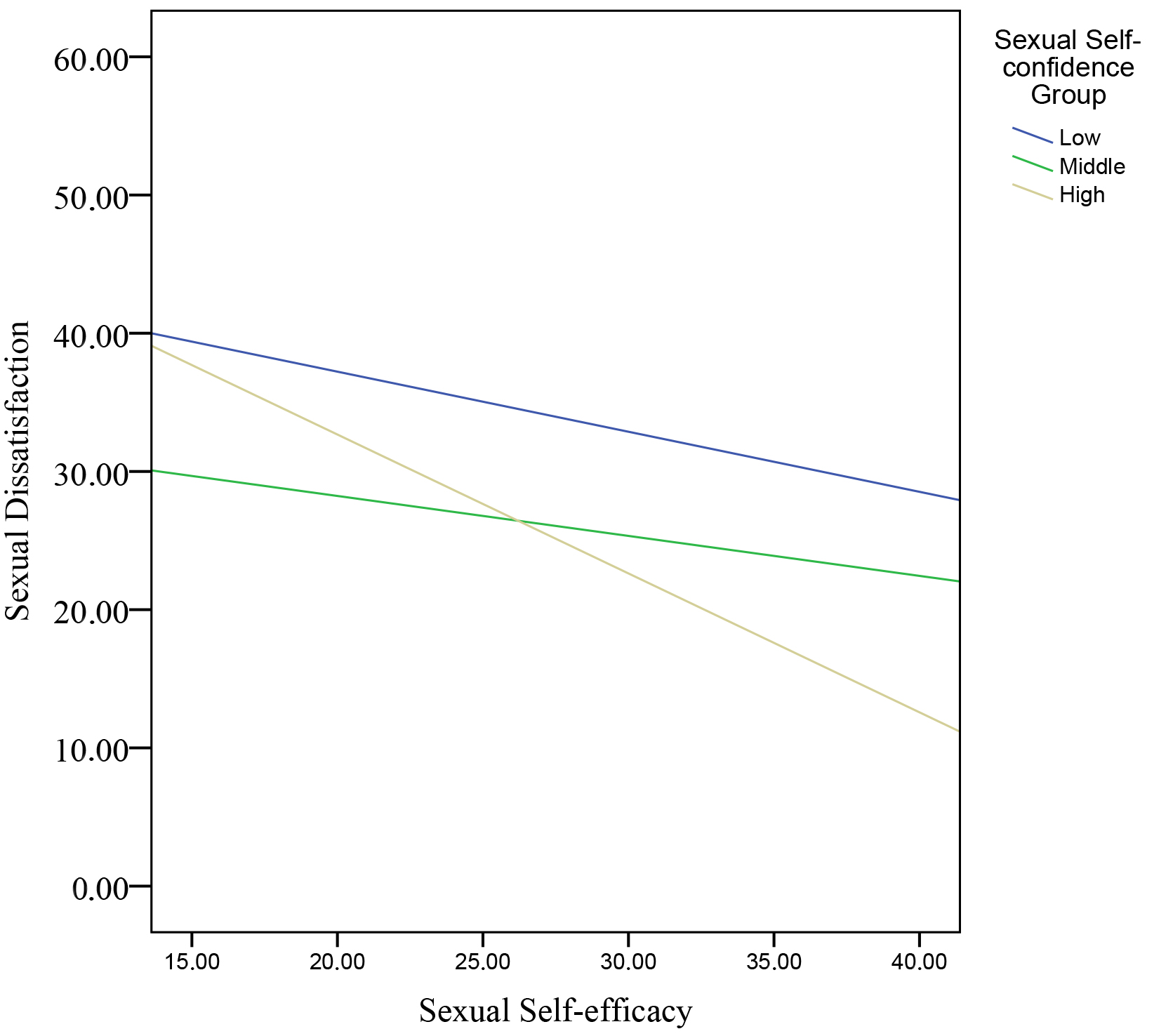 Table 4.Total, direct, and indirect effects of the sexual self-efficacy on the sexual dissatisfaction.
4. Discussion

According to the results of the research, it was determined that sexual self-efficacy predicts sexual dysfunction [55], lower self-esteem, and lower marital satisfaction [56]. One study has shown that sexual self-efficacy training (which is education given to reveal the competence of an individual in sexual matters and to increase sexual satisfaction) has a significant effect on marital satisfaction [57]. These results show the importance of the effect of sexual self-efficacy on marriage and sexual satisfaction. Zare et al. [58] have stated that 66.7% of men and 68.4% of women of those who applied for divorce in Iran are not satisfied with their sexual life. Another study found that 50% to 60% of divorces are due to betrayals and secret relationships and that 40% are due to sexual dissatisfaction [59]. Furthermore, studies show that 15% to 41% of men are not satisfied with their sexual life [60, 61].

Although this study offers important findings, it has some limitations. The results of the study are limited to the data collected from a small sample, as individuals generally do not want to voluntarily fill in the scales about sexuality for both cultural and personal reasons. Therefore, the generalizability of the findings of the study could be increased by collecting data from larger samples. In addition, the research was carried out with data collected from individuals who do not have any sexual problems. Therefore, to strengthen the generalizability of these findings, the study could be repeated by collecting data from individuals with and without sexual problems. Based on the findings of this study, it can be emphasized that when performing sexual therapy with men experiencing sexual dissatisfaction, it may be beneficial to consider the sexual self-confidence variable and to make interventions to increase the client’s level of sexual self-confidence.

All subjects gave their informed consent for inclusion before they participated in the study. The study was conducted in accordance with the Declaration of Helsinki, and the protocol was approved by the Ethics Committee of Siirt University (03.02.2021, 35).

Thank numerous individuals participated in this study. Thanks to all the peer reviewers for their opinions and suggestions.