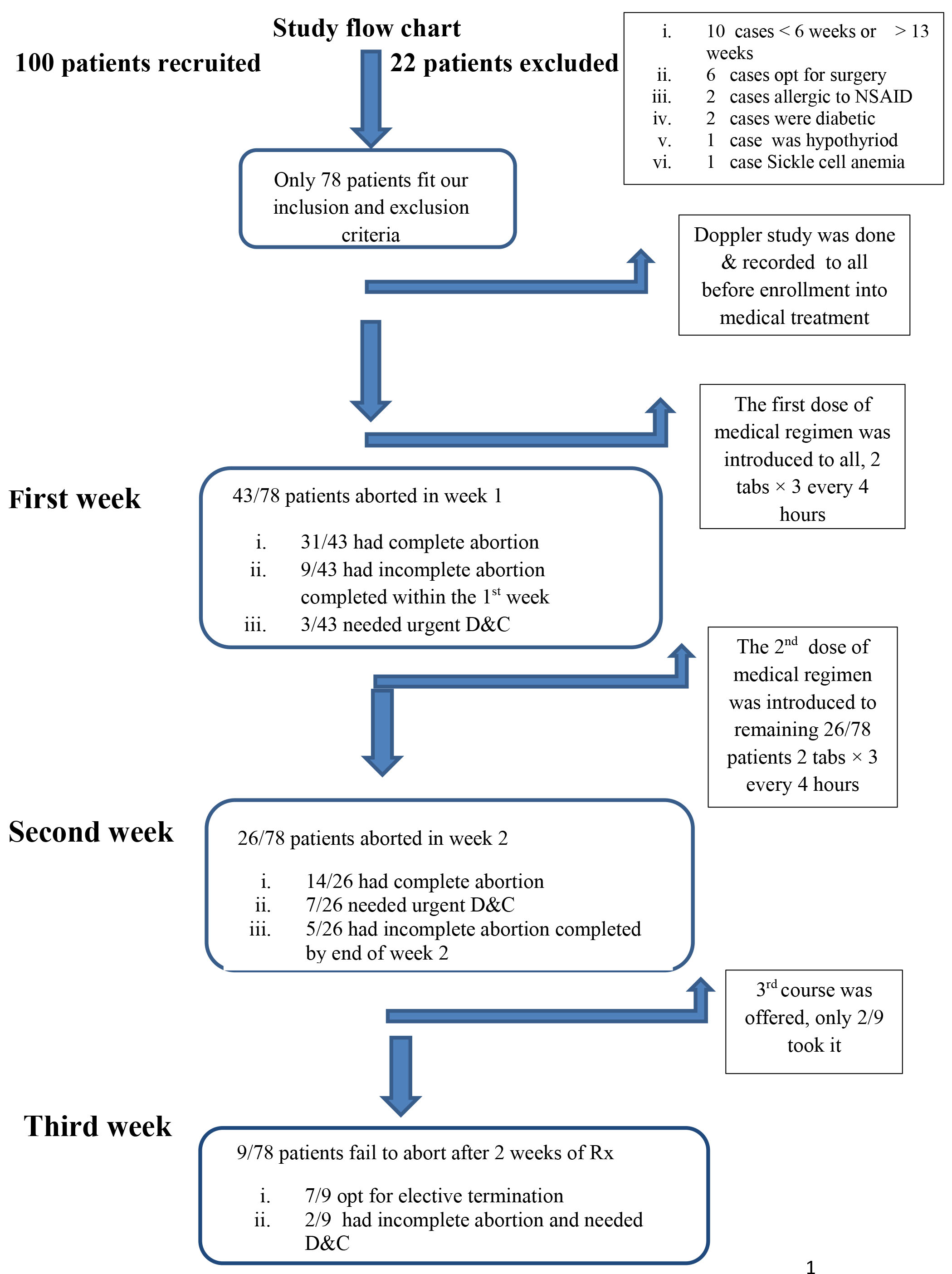 The study flow chart showing how patients were enrolled and excluded, and the divisions of the study sub-groups.