According to the data from the International Committee for Monitoring Assisted Reproductive Technologies (ICMART), approximately 1.5 million assisted reproductive technology (ART) cycles are performed and 350,000 babies are born annually [1].

In ART, embryo freezing is performed for the purpose of avoiding embryo transfer (ET) under a non-physiological endocrine environment after ovarian stimulation, preventing ovarian hyperstimulation syndrome (OHSS) or preserving surplus embryos [2]. As a method for thawing the embryo transfer, there are two major protocols: natural cycle ET (natural-ET) and hormone replacement treatment ET (HRT-ET). In natural-ET, the present authors check the ovulation timing in the patient’s menstrual cycle and perform ET according to the embryo’s age, (e.g., a Day 3 embryo is transferred 3 days after ovulation). In this hospital, HRT-ET is selected, for example, when the patient has an imbalance of hormones such as irregular menstruation and repeatedly unsuccessful attempts with natural-ET.

The purpose of the current study was to investigate the relationship between serum progesterone concentration and the pregnancy rate with transvaginal administration.

In this hospital, the HRT-ET protocol is as follows (Figure 1): from day 1 to 3 of the menstrual cycle, the authors evaluate the patient’s condition to evaluate abnormalities of their ovaries, such as an unruptured corpus luteum cyst. Next, patients begin taking two sheets of 0.72 mg percutaneous absorption natural type estradiol product every other day from days 2 to 8 of the menstrual cycle. From days 10 to 12 of the menstrual cycle, the authors check their endometrial thickness and ovaries by transvaginal ultrasonography. When the endometrial thickness reaches 8 mm or greater and no large follicle is seen in their ovaries, they decide to carry out the ET. On day 14 of the menstrual cycle, the patients take six sheets. From day 16, they take three sheets every other day and begin administration two or three times a day of a progesterone vaginal tablet. They received ET according to the following schedule: day 2 embryo on day 17, day 3 embryo on day 18, and day 5 embryo on day 20. HRT was continued until approximately five weeks after menstruation to confirm the presence or absence of a pregnancy; in the case of pregnancy, HRT is continued until approximately eight weeks after menstruation. The primary outcome was pregnancy rate. The authors determined that pregnancy was established by acknowledging the gestational sac in the uterus by ultrasound examination. Other variables, including patients’ characteristics, endometrial condition, embryo condition, and hormonal levels, were obtained from the date of the HRT-ET. Among them, serum progesterone concentration was classified into four groups: <5, 5-9.9, 10.0-14.9, and 15 ≤ ng/ml. The thickness of the endometrium was measured by transabdominal ultrasound on the day of ET. The embryo grade was classified according to Veeck’s criteria [14], and the authors classified the embryo into three groups: group 1 as the blastocyst, group 2 as grades 1 and 2 of a day 2 and 3 embryo, and group 3 as grade 3 and 4 of a day 2 and 3 embryo (Figure 2). Assisted hatching (AH) is a reproductive technique using acidic Tyrode’s solution or applying laser photoablation to the zona pellucida of the embryo to help the embryo to hatch [15]. Some studies have reported that AH yields a higher implantation rate. The present authors used acidic Tyrode’s solution for AH. All data were extracted from electronic charts. 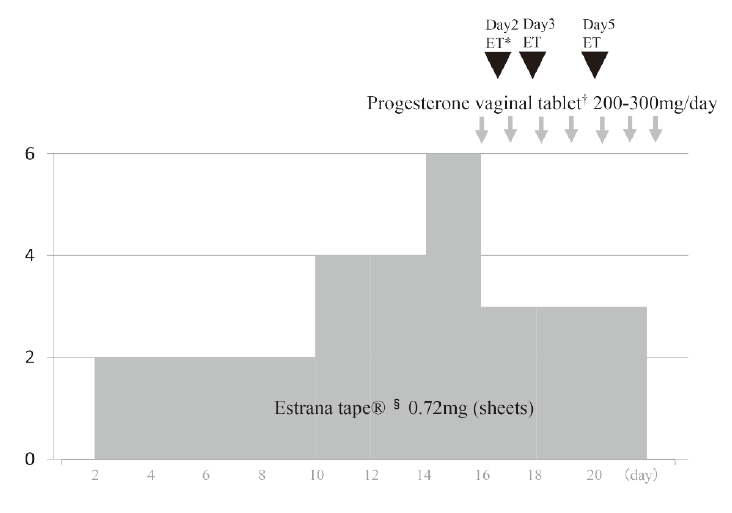 Table 1 — The each groups of serum progesterone concentration and pregnancy.

The present results suggested that the appropriate serum progesterone concentration in the case of transvaginal administration would be from 5 to 15 ng/ml. The results also suggested that serum estradiol concentrations showed a significant difference with pregnancy rate. However, there are negative reports regarding the relationship between serum estradiol concentrations on the date of ET and the pregnancy rate [16]; at present, the relationship is controversial and further studies are necessary.

In the case of a serum progesterone concentration of less than 5 ng/ml, the present authors consider the possibilities that vaginal administration was not performed accurately by each patient and that the absorption of the medication was low. A possible explanation is that the endometrium was not sufficiently developed to support implantation.

A hypothesis that explains why the progesterone serum concentration becomes higher is that there might be ovulation of the patient’s own hidden follicular development and endogenous progesterone is secreted. If hidden early ovulation occurs, the endometrium is exposed to a higher concentration of progesterone over a longer period. In this case, the de-synchronization of the uterine membrane and the embryo state could occur.